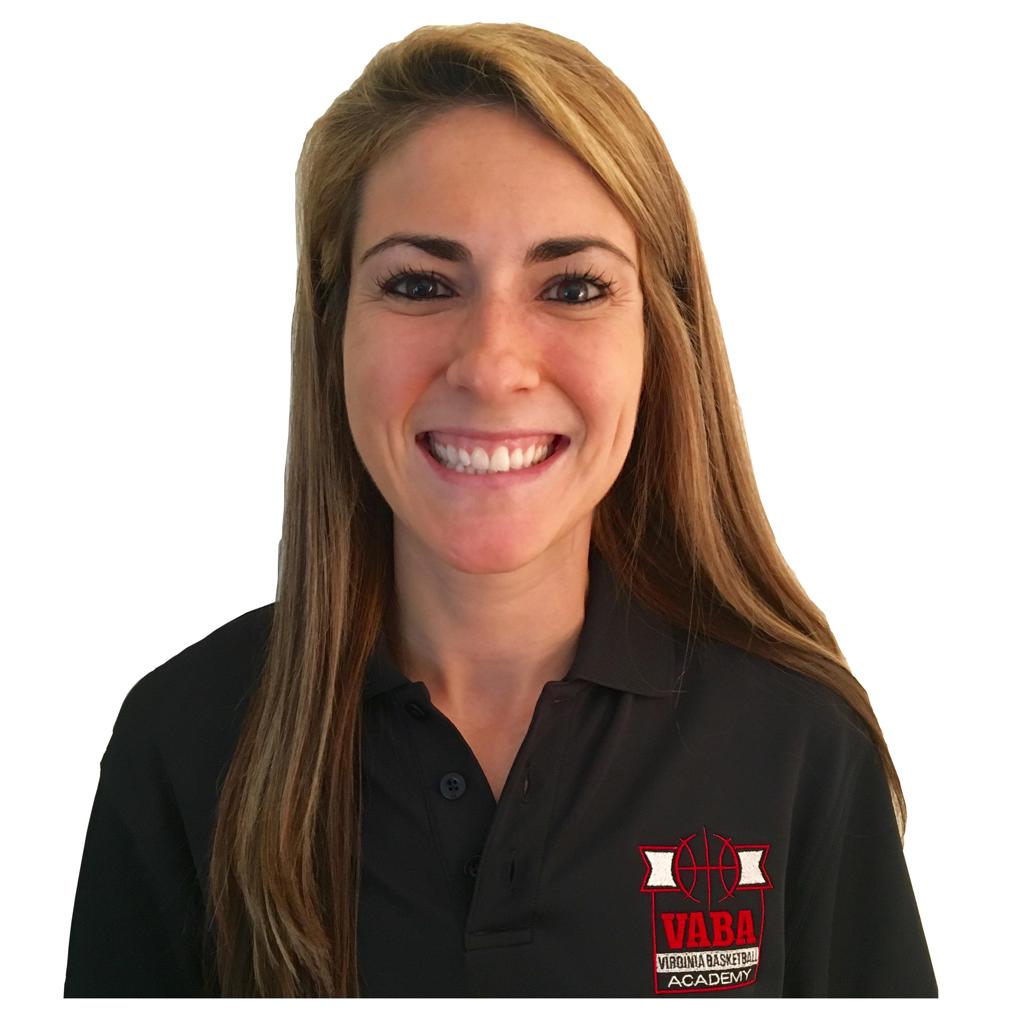 Caroline is from Williamsburg, Virginia, and attended Walsingham Academy for 14 years.  She played at the Varsity level from 8th grade to 12th grade, leading her team to win 4 state championships and amassing over 2,000 career points and grabbing over 1,000 career rebounds. Caroline went on to attend The University of Virginia and was a 5 year member of the Women's Club Basketball team, serving as Treasurer, Vice President, and President. While on the club team, Caroline helped her team win five East Coast championships and one National Championship.

In 2012, Caroline earned a Bachelor's degree in Religious Studies from the University of Virginia, and the following year, she graduated with a Master's degree from the University's Curry School of Education. In August of 2013, Caroline began working as a first grade teacher at The Covenant School in Charlottesville.  Shortly after, Caroline accepted her first position as an assistant coach for Covenant's middle school girls basketball team and helped out with the Varsity team periodically. The following year, Caroline became the head coach for Covenant's middle school boys team and was also the assistant coach for the Junior Varsity girls and the Varsity girls, alongside VABA coaches Rock Watson and Austin Crocker.

Caroline has been with VABA since the fall of 2015 and is extremely passionate about VABA's mission of "building character and shaping lives through the game of basketball". Caroline believes in the value of breaking down fundamentals step by step and cultivating a positive learning environment on and off the court.  She is a dedicated and enthusiastic leader and teacher who is eager to develop the skills of each player she comes into contact with at VABA. 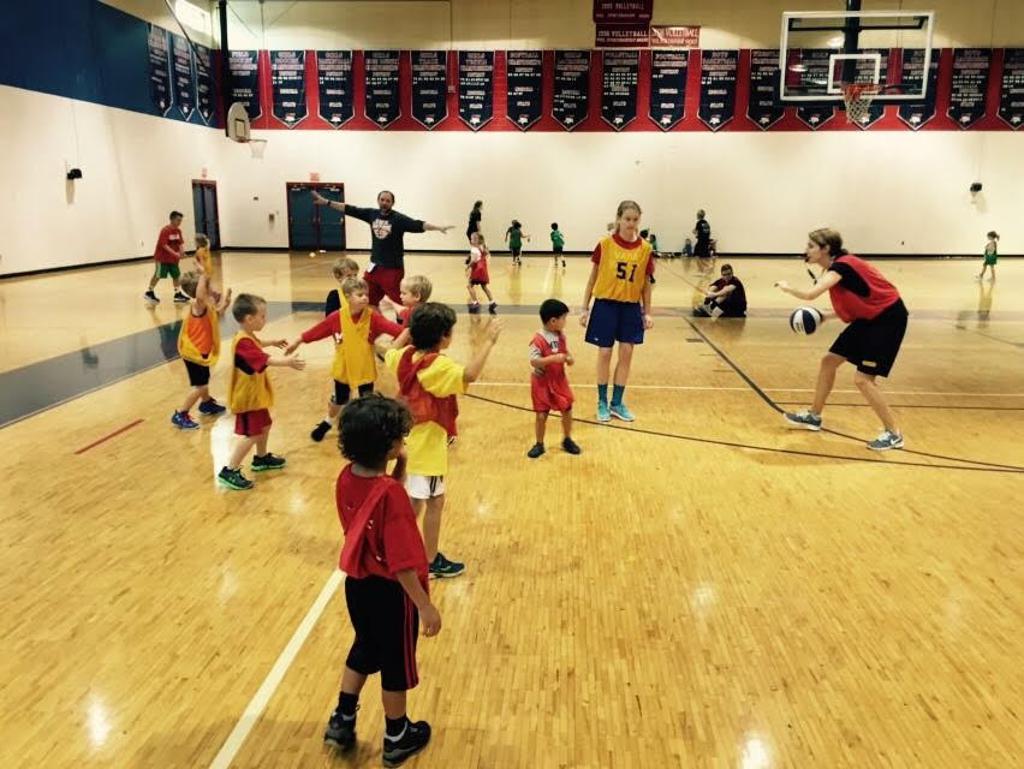