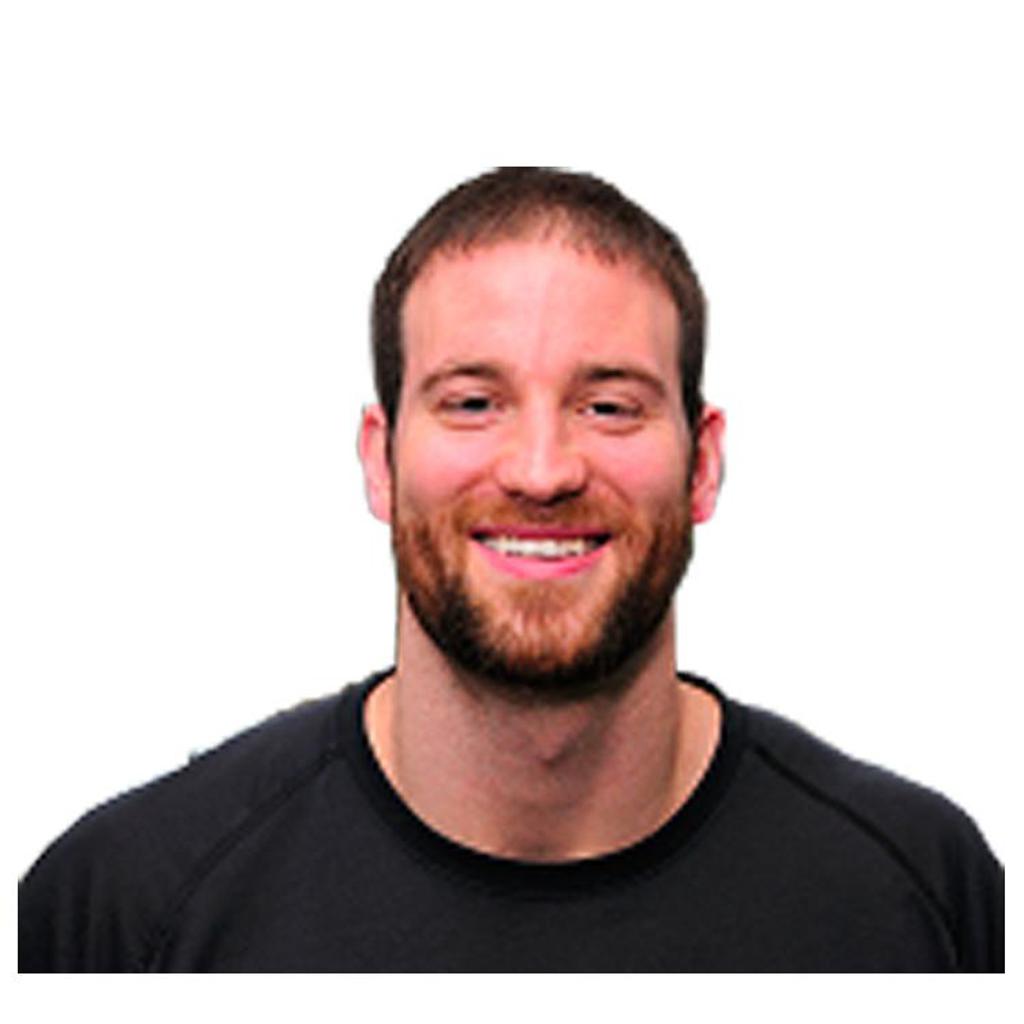 “ The reason I got into the Strength and Conditioning profession is because I love coaching and helping athletes reach their goals through hard work and determination. I have always had two passions in my life growing up. Playing and teaching the game of basketball and working out. Being a Strength and Conditioning coach I get to indirectly prepare each athlete to become a better basketball player on the court by improving their physical weaknesses off the court.  I take pride in showing kids that hard work will help them achieve their goals and this doesn’t just apply to the game of basketball but life in general.”

I am excited to be a part of the VABA family, and to work with so many student-athletes helping them to achieve their goals."

Chad Powlovich was born and raised in the state of Vermont where he was named the 2004 Vermont’s Mr. Basketball and Gatorade Player of the Year his senior season in leading his high school to a state championship. He then went on to play at the University of Vermont from 2004-2008 where he was a recruited walk-on. He was part of the 2004-2005 Vermont team that upset Syracuse in the first round of the NCAA tournament. Through hard work and determination by his senior year he started 4 games and played 18 min/game.

Powlovich received a Bachelor’s degree in Exercise Science in 2008 and a Master’s degree in Education in 2010. In the Summer of 2010 he was named the Director of Sports Performance at Peak Performance where he has worked until moving to Charlottesville. At Peak Performance Powlovich trained many of the area’s best high school, college and professional level athletes in all sports. He was also the strength and conditioning coach for St. Michael’s College women’s basketball and men’s soccer teams.

Powlovich is married to his wife Lauren who is a resident at UVA. 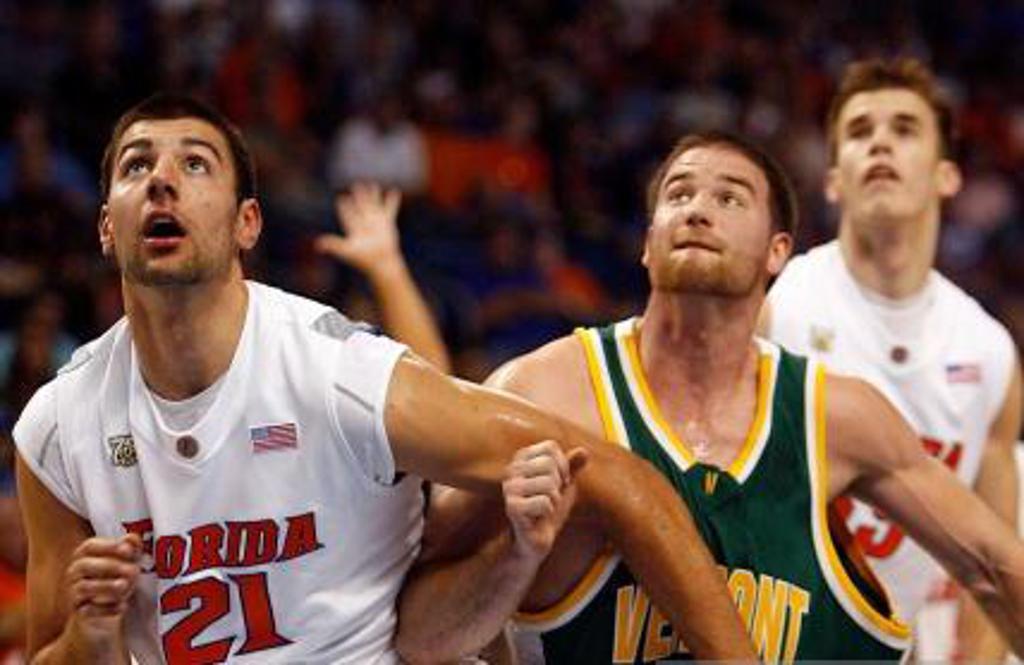