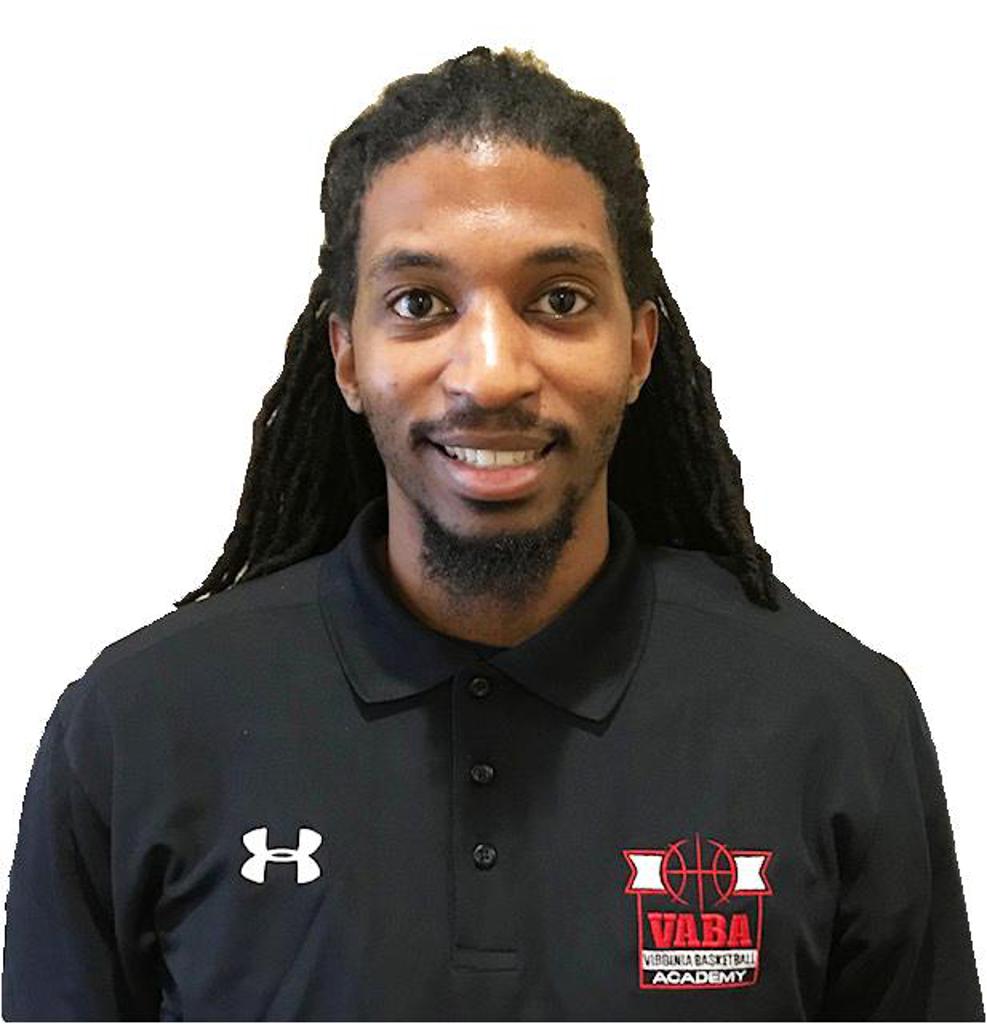 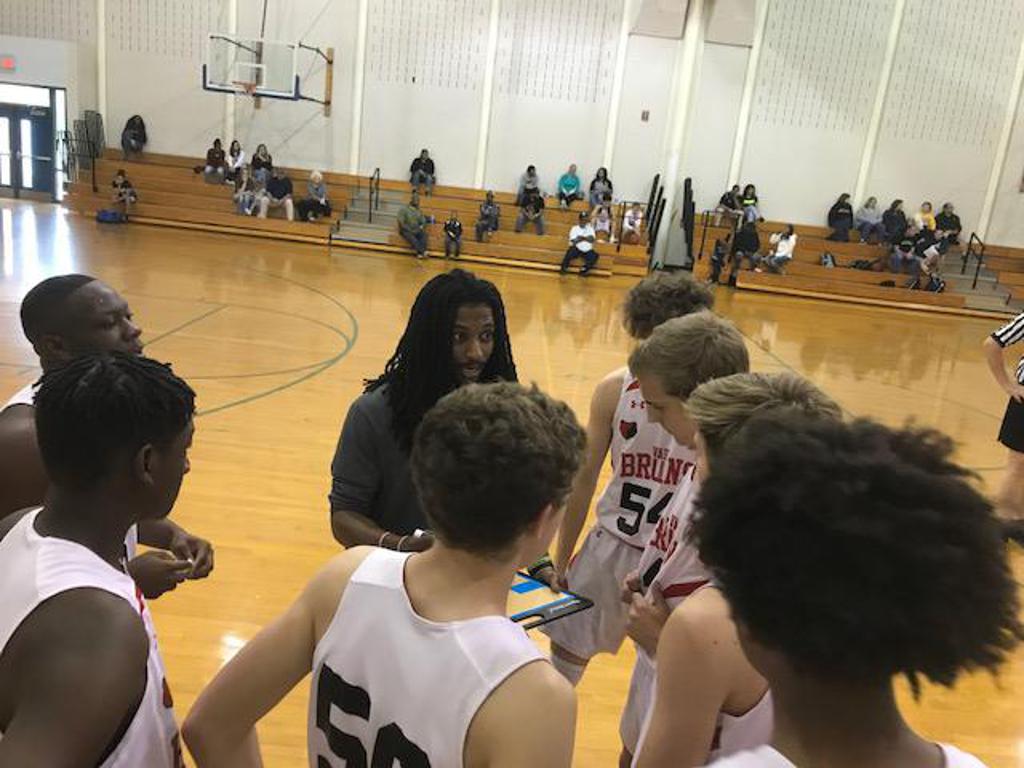 Devyn was born in Brooklyn, New York, but moved to Central Virginia at a young age and was raised in Charlottesville. He attended Albemarle High School where he graduated and continued his education at Piedmont Virginia Community College. During high school and college, Devyn spent 8 years working for the Piedmont Family YMCA as part of the Childcare & After School, Summer Camp and Sports Programs. Devyn then took on a position with the Boys & Girls Clubs of Central VA. He initially began as a member of the Program Staff but was later promoted to Lead Program Coordinator at the Cherry Avenue Club. He spent three-and-a-half years at the Boys & Girls Club, in this position, before accepting the Assistant Director position with the Virginia Basketball Academy in April of 2018.

As a youth, in his most formative years, Devyn attended the Ben D’Alessandro Basketball School’s “Total Skills Camp” each summer. During this period, Coach D’Alessandro, was coaching college basketball and returning to Charlottesville to run this, a high-intensity, elite camp (five-day x 13-hour/day camp), each summer.  It was this camp which, initially, put VABA on the map, and attracted so many high-level players, and in 2006  Coach Wildy earned the prestigious recognition as the camp’s M.P.P (Most Promising Prospect). He also attended the Fall Skills Academy in preparation for basketball season in 2006 and 2007.

From 2013 to 2017, Devyn served as a game official within VABA’s Junior Basketball League and Virginia Developmental League, during its winter league season, and in 2017 Devyn was elevated to the position of Site Supervisor, overseeing all game-day operations.  Devyn has assisted with skill development sessions, Spring Break Camps, elite-training, as well as with VABA’s travel/AAU program, the VABA Bruins.

Devyn’s wide array of experience working with, coaching, developing and mentoring youth, not to mention his officiating, site-supervising, managerial and leadership skills makes him a perfect fit as VABA’s Assistant Director.  VABA is very blessed to have someone of Devyn’s talent, passion, and experience.  His humble approach to his role in the lives of our community’s youth makes him a valuable role model to so many.  He is an invaluable resource to parents as he can share his personal experience from so many different perspectives.  His servant’s heart and tireless commitment to the youth and the minority youth has given him a major and impactful role in providing so many within his local community to valuable, positive and effective basketball opportunities that continue to allow VABA to further carry out its mission of “building character and shaping lives through the game of basketball.”  Devyn’s personal journey through the early stages of VABA’s growth, as a student-athlete, and then his on-going development into so many important leadership roles within the organization, has culminated in this, his most significant and important position.